Tomorrow is in your hands

In the future, A mysterious event known as the Death Stranding has opened a door between the living and the dead and allowed creatures from the other world to wander around a ruined planet inhabited by a desolate Society 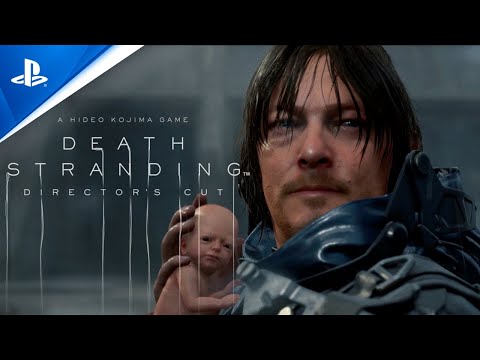 Death Stranding Directors Cut is loaded with new content and improved gameplay functions. New weapons, equipment and vehicles, new game modes, missions and areas to explore, expansion history, improvements to the IU and new online features such as game with friends and markers.