Explore remote moors, face larger and imposing machines and discover amazing tribes on your return to a distant future in the apocalyptic world of Horizon. 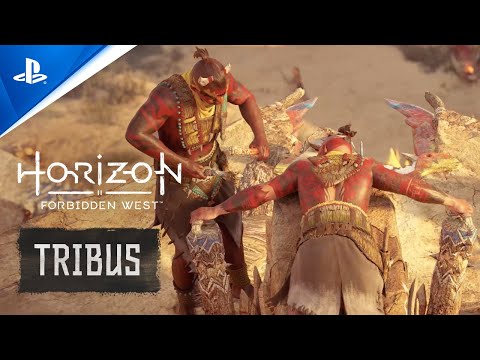 The Earth is dying. The rugged storms and unstoppable desolation wreak havoc between what remains of humanity, a few scattered tribes, while new and fearsome machines lurk across their borders. Life on Earth faces a new extinction and no one knows why.

Only Aloy is able to discover the secrets behind these threats, and restore order and balance in the world. Along the way, he will meet old friends, forge alliances with new warring factions and discover the heritage of an ancient past, while trying to stay one step ahead of a seemingly invincible new enemy.