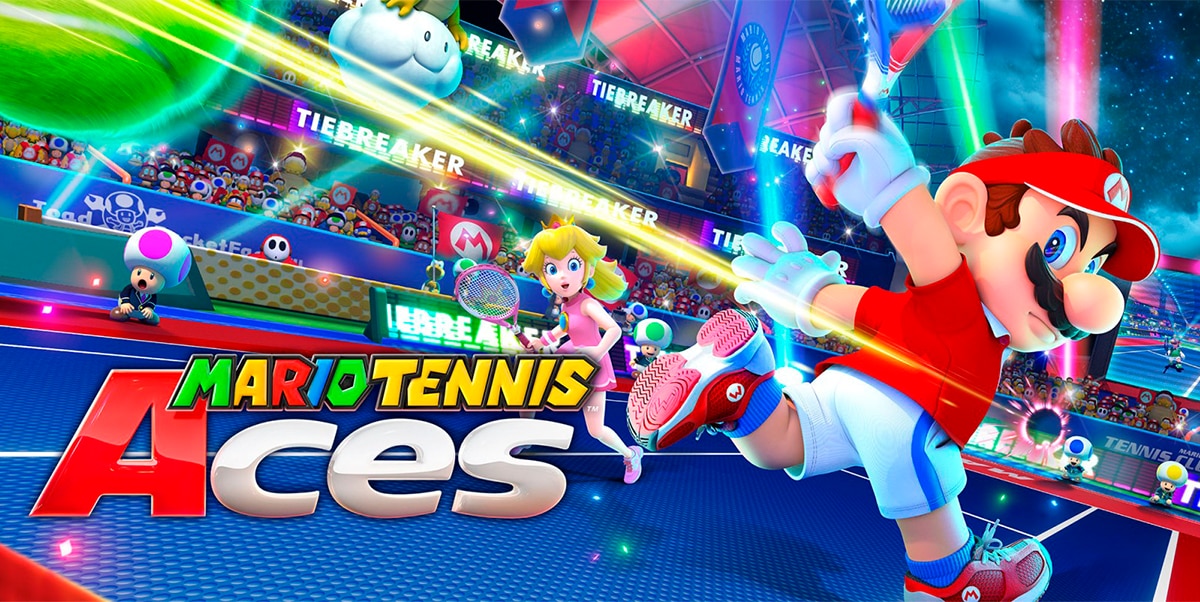 & Iexcl; Dominates the track in Mario Tennis Aces forNintendo Switch, The most strategic and crazy delivery in the entire series!

In this action-packed sports game, up to four players can take their rackets and put on the skin of different characters in the seriesSuper Mario. Among them is the inimitable Mario (& iexcl; Of course!), but also great strangers like bones.

Mario Tennis offers a complete first-class Tennis tasting menu, suitable for both the most inexperienced newbies and veterans seeking to deepen their strategy.

& Iexcl; An online tournament is being held! 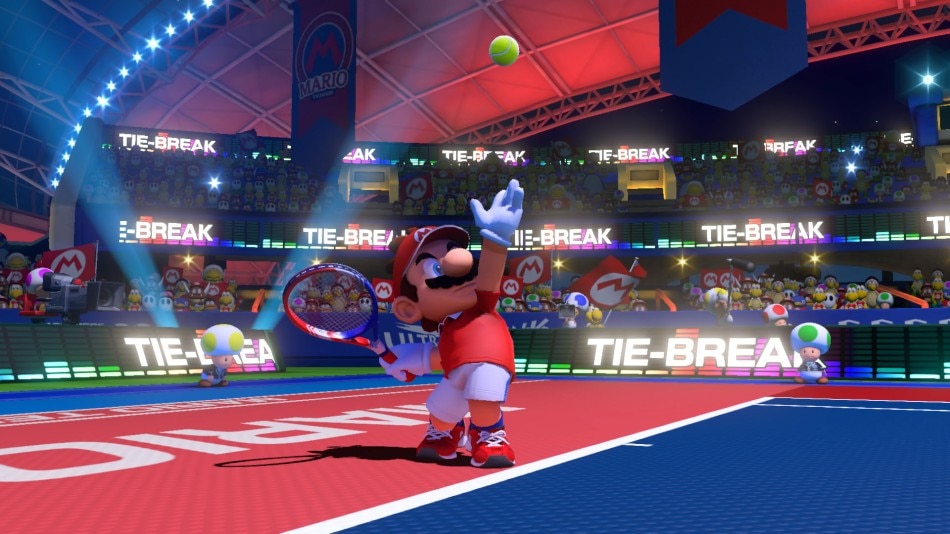 Mario Tennis gives a twist to traditional Tennis and offers a stylized approach with emphasis on strategy. & Iexcl; Reaction speed is the key!

There are a wide variety of saques available: littered, balloons and cut, to mention just a few. Watch your opponent's movements carefully and run your most astute and calculated strokes.

& Iexcl; An adventure with a star cast!

& Iexcl; Your favorite Mario characters (yes, also Chomp chains) they get into the most indomitable tennis courts! From lush forests to bustling train stations, passing through ships.

The truhanes Wario and Waluigi also join the plantel and make theirs in Adventure Mode. When they discover an ancient tennis racket, they can't think of anything better than throwing a creepy spell on Luigi. (As if the poor guy didn't have enough with his stuff anymore.)

Mario has no choice but to melt his hero cap and throw himself on A mission of Madness in a world filled to the stops with the most amazing and varied Mario Tennis tracks ever conceived.

On your way you'll face big bosses, complete missions, you will deal with all kinds of dangers and improve Mario's skills. 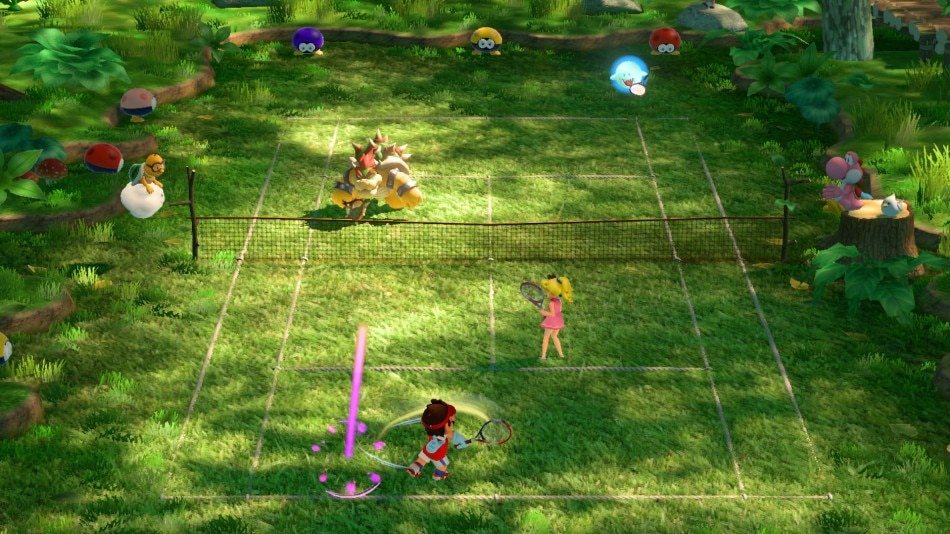 With Nintendo Switch, you can face your adversaries wherever and whenever you want. Pass a Joy-Con controller to a friend or connect wirelessly or online to participate in regular tournaments.